The Titanic’s sister ship, the RMS Olympic, was launched in 1911, a year before its sister’s tragic maiden voyage. Despite being converted to oil-fired engines in 1919-1920, it became uneconomical in comparison to the new and luxurious Queen Mary and Queen Elizabeth, and was finally retired in 1935 and scrapped in 1937. This provided valuable work for Scottish shipyards, which were suffering from the effects of the Depression.

Before it was dismantled completely, many of the fittings and artworks were auctioned. The then-owner of The White Swan bought the Olympic’s dining room and transported it to the hotel, reconstructing it in all its splendour.

The magnificent Olympic Suite, which can cater for up to 150 people theatre style and 120 diners, now shows off the original panelling, mirrors, ceiling and stained glass windows from a time when ships were truly magnificent. An eccentric idea perhaps, but one that has made The White Swan very special.

Please note that our Olympic Restaurant is open subject to availability and seasonal variations. For further information, please contact our Food & Beverage Manager on the number above. 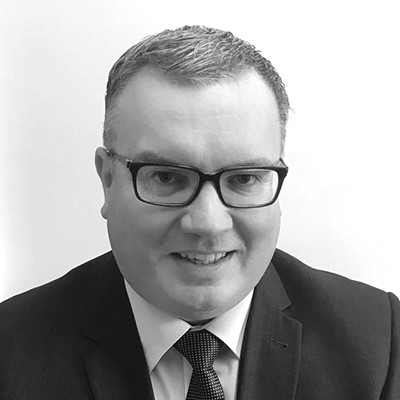 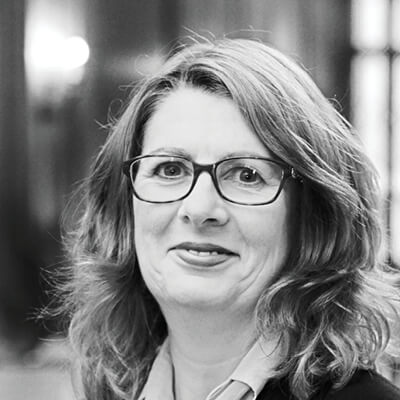 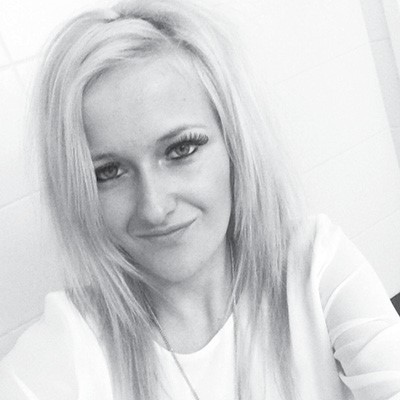