About Us | Grinkle Park Hotel

An elegant baronial mansion, Grinkle Park is cradled between the North Yorkshire Moors
and the superb North East coast, near Whitby.

Grinkle Park offers some of the most stunning accommodation in North Yorkshire and is the ideal place to stay for exploring Whitby, and the beautiful Yorkshire coast including Robin Hood Bay, and Runswick Bay.

With all the atmosphere of a Victorian country house, and many of its original features – high embossed ceilings and fine wooden panelling – it’s the place to relax in front of a roaring log fire or on the terrace overlooking the gardens with a chilled glass of wine.

And surrounding us, 35 acres of fabulous grounds, including secluded woodland, a tranquil lake and views over the nearby Moors. The perfect venue for a country break, an unforgettable Yorkshire wedding day or focused business event in the heart of this stunning part of England.

We look forward to welcoming you to Grinkle Park.

The Grinkle Estate belonged for centuries to the Conyers-Middleton family and its descendants. The “seat” of Grinkle was then an old Hall Mansion House.  During the Industrial Revolution of the nineteenth century the North East of England saw many changes and Grinkle did not escape these. One of the great Industrialists of the time, Sir Charles Mark Palmer, whose influence on the area was enormous, was to bring great changes to Grinkle.

Charles Mark Palmer 1822-1907 was an example of industrial genius. He was successful with enterprises such as the transportation of coal and coke, the mining of iron stone, the manufacture of iron and steel and he was the world’s largest ship builder.  His motto was “Par Sit Fortuna Labor”-let the success be equal to the labour.  In 1865 Charles Palmer bought the Grinkle Park Estate that was then considered to be in poor condition and not suitable for cultivation.This, as with many things, proved to be wrong. In the following years Mr. Palmer bought up neighbouring lands and expanded the Estate. In 1881 the old mansion of Grinkle was demolished and Alfred Waterhouse was commissioned to build a house befitting the wealthy, and now titled landowner, Sir Charles Palmer. Over the entrance porch the arms of the Palmer family can still be found. 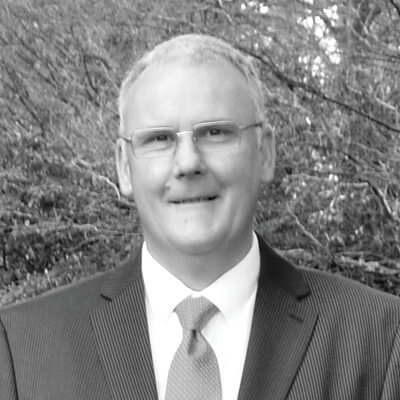 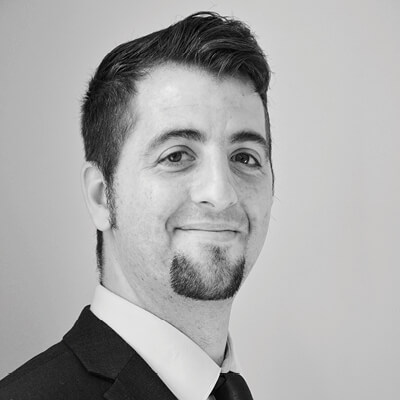 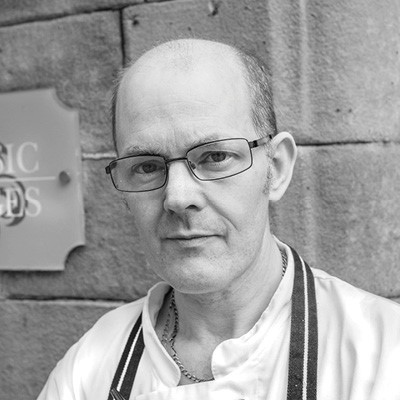 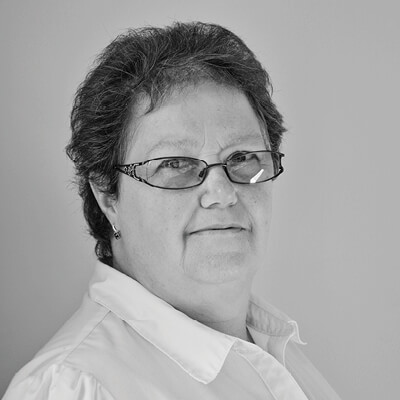