About Us | Grovefield House Hotel

The Grovefield House hotel is also a great place to find peace and quiet.  A hunt through the archives uncovered a note from an architect attached to a 1970’s planning application for an extension to the hotel which reads:

Rest and relaxation is still very much the order of the day at Grovefield House.  It has, to steal from P. G. Wodehouse – a man very at home in a country house himself –  a ‘general atmosphere of leisured cosiness’.

Like the Hall’s, the current owners of the Grovefield House hotel – small, select hotel group Classic Lodges – understand that the roots of a strong hotel business are in appealing to local residents and businesses.  Being part of the local community has always been key to the success of the Grovefield House hotel. In the 1970’s, the hotel offered free livery to diners and guests arriving on horseback.  The owner of Classic Lodges, press-shy Trevor Hemmings, is a keen horseman himself and was the owner of the 2005 Grand National winner, Hedgehunter and with Ballabriggs in 2011.  So, once again, the hotel offers a warm welcome to local riders keen to stop off for a drink, lunch or dinner.

After a few years of changing owners and managers, Grovefield House is now in safe hands and back to being treated like a home again.  Classic Lodges  completed a substantial refurbishment in 2008/9 that ensures that the now 40 bedroomed Hotel is able to offer the very best in modern luxury without compromising its relaxed country house feeling.  The Observer described Trevor Hemmings, the owner of Classic Lodges, as ‘unruffled and unpretentious’; words that also seem very fitting for the Grovefield House hotel.

We look forward to welcoming you to Grovefield House.

Grovefield House is an Edwardian country house built as a retreat for the famous Fuller Brewing family whose brewery is still located in Chiswick, London.

Set in Seven acres of private gardens on the outskirts of Burnham, above Hitcham Park and backing on to the Huntswood Golf club, lies the Grovefield House hotel.  If you live in the area, you probably know exactly where it is.  If you don’t, it’s a hidden gem well worth discovering.

And chances are when you do, from the moment that you walk in the door you’ll feel like you’re totally at home.  It is this feeling, rather than any architectural merit, that makes the Grovefield House hotel so special.

And it feels like a home because, for many years, that’s what it was.

Grovefield House was built in the Edwardian period (1904) as the family home of Henry Fleetwood Fuller, great grandson of the founder of the Fuller brewing dynasty.  Henry Fuller had strong links with the local community and, when he wasn’t busy brewing in Chiswick, found time to become both Captain of Vice President of Burnham Golf Club. The Fullers loved and cherished the house and the building remained a private family home, exchanging hands only once before 1965.

In 1965 Grovefield House was purchased by Bill Murphy, the managing director of Rathdown Industries, an electrical engineering firm in Ascot. Research suggests that he too intended to live in the house, but that his wife had her eye on another home in Bovingdon Green.  The Murphy’s never did move in.  The first planning application registered – for an enormous greenhouse for the purpose of rose growing – suggests that Mr Murphy may have intended to set up a nursery business.  The greenhouse was never built, but over the years roses have certainly become part of the scent and appeal of the gardens at Grovefield House. Today, they serve as a backdrop for drinks and lunches on the hotel’s Back Terrace and lawns to help make the hotel the colourful place that it is.

In October 1965 plans were submitted to turn Grovefield House into a small eight bed roomed hotel.  Mr Murphy brought in experienced hosts Don Hall, his wife Gay and their family, from the East Arms in Hurley to run the hotel when it opened in 1966.  A few years later the Hall family purchased the business, but Mr Murphy remained their number one customer.

The Hall’s mark of hospitality was to run the Grovefield like an open house rather than as an hotel.  It is this generous and attentive, yet seemingly effortless, brand of customer service that is still at large at the now larger hotel and helps to give it such a sparkle.

Unlike its historic neighbour Cliveden, no governments have been toppled as a result of events that have taken place at Grovefield House; but the hotel has seen, and continues to play host to, some of the best parties in the area. During the 60’s and 70’s, local residents dined alongside a theatrical line up of Pinewood personalities, many of whom moved in for weeks on end during filming.  One local regular remembers Sid, Barbara and their fellow cast members in full Carry On costumes in the bar.  Last week, costumes of a very different flavour could be seen in the bar as a Mexican mariachi band and a Salsa dance instructor enjoyed a few moments refreshment before returning to entertain the 150 guests at a wedding being hosted in the hotel’s ballroom. 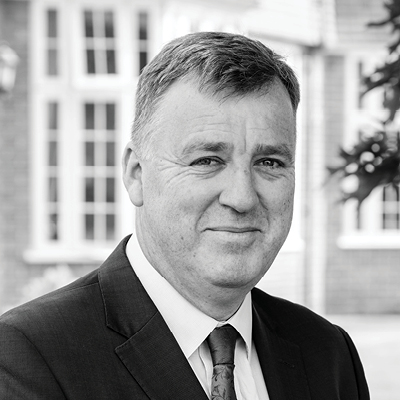 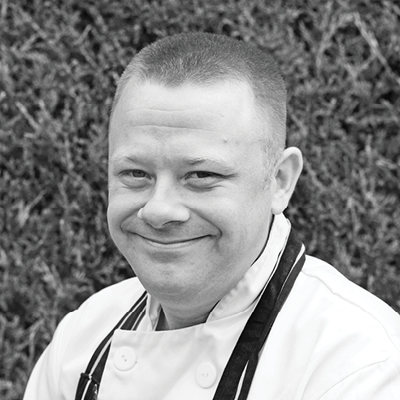 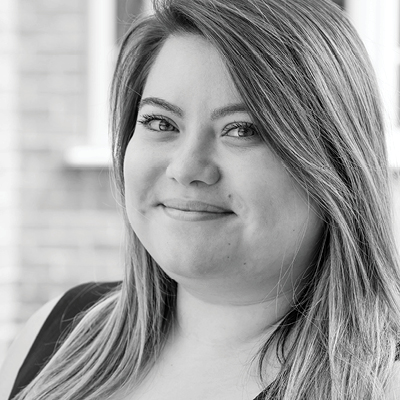 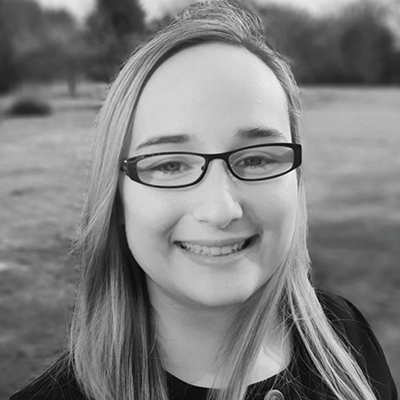